I've known Amber for almost as long as I've been blogging, and I've been fortunate enough to work with her on two separate brands now - both brand and site design projects. However, in early 2017 she reached out to me because she was ready to make a major change with her brand and blog as a whole, and since we'd worked together before she wanted to collaborate again on her new look.

When she reached out to me, she said that she decided to rebrand and relaunch a new lifestyle brand that she hoped to have a podcast and shop component. One of the really neat things about this brand is the name: Space on Third, which derives from the third space theory of community.

Because we had worked together before, Amber had a good idea of what to expect in working with me; however, we spent more time on the branding for this project than we did in the past. It was really important that we nailed down a logo that would speak to the meaning behind the name and was also something unique.

As you can see below, I explored a variety of designs before we settled on the final version with two interlocking triangles. Once we established the branding, we took that and built out her site design with a focus on her top five categories and making it easy to navigate her content quickly. 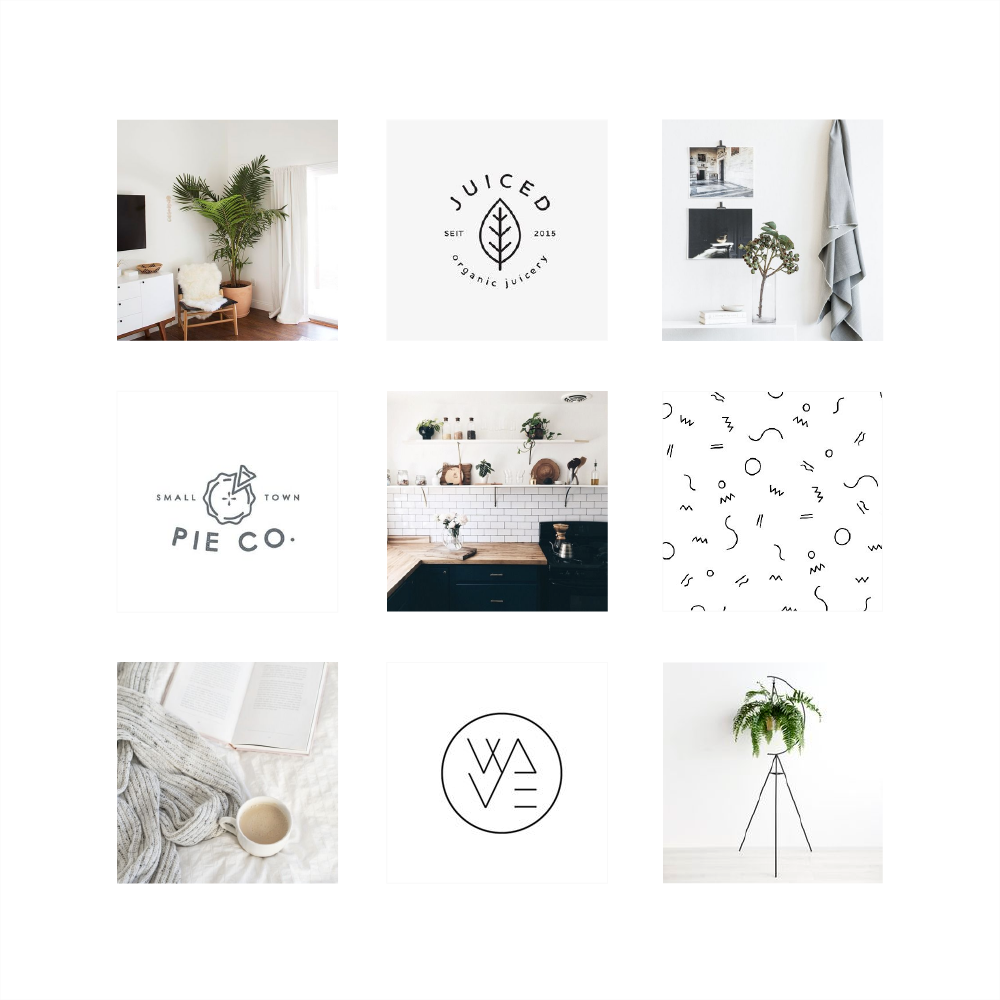 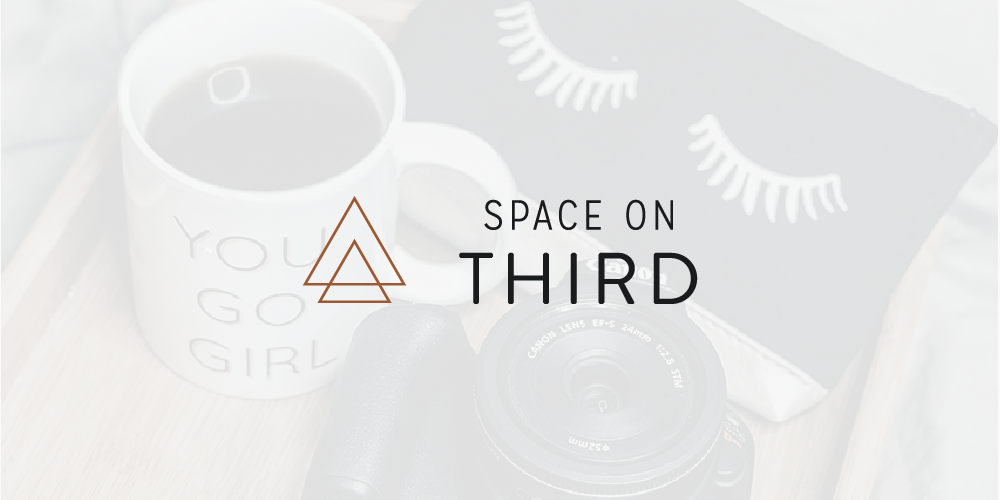 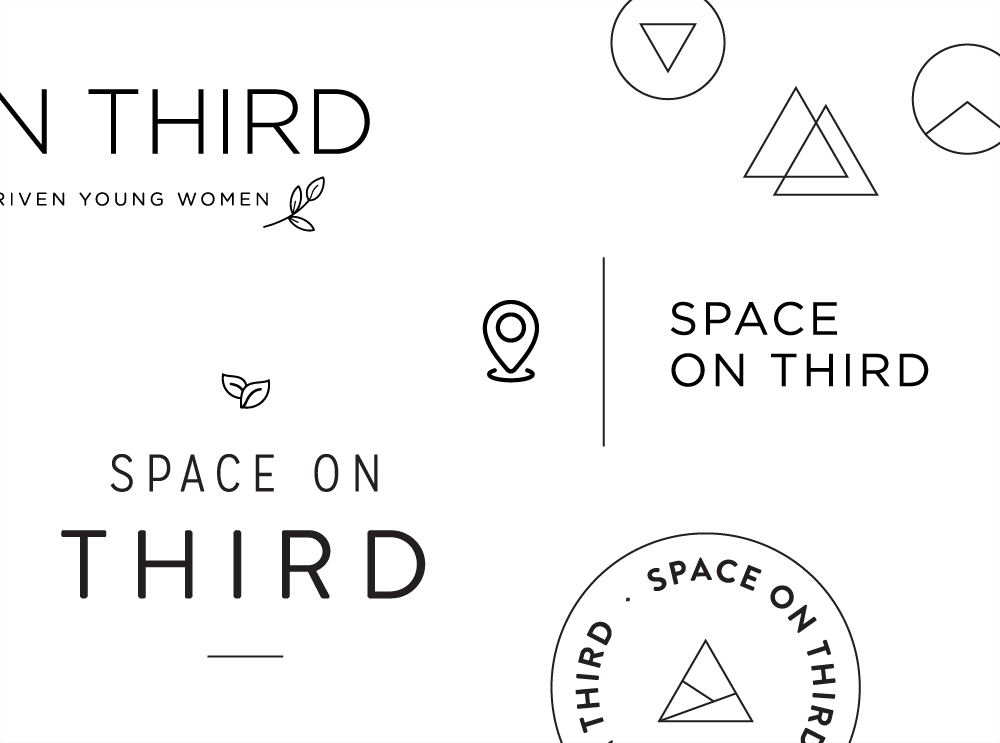