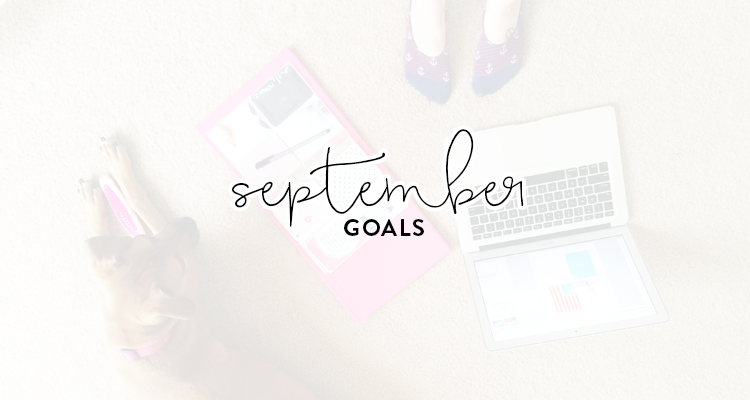 Oh my gosh, friends! September! How the heck did that happen?! August was such a blur. I don’t even feel like I can remember anything that happened; the month felt so long yet so short. I mean really – it was just four weeks ago when we went to the beach? But we’re already right on top of our trip home? Whew!

There is good news that came with August, though, and that is that we’re staying here in SC for D’s last portion of training. We’ve been up in the air for the last month, and we could have stayed here or been sent to NY. While our good friends here are heading up north, we’re just thankful to stay as close as we can to our families and not have to worry about packing and moving just yet.

Okay, so as far as my goals go August wasn’t amazing, but that’s okay. As I’ve said about one million times this past week, the last half of August was nuts, so I’m just happy I made it through. I’m also really excited that I got back into doing my Project Life scrapbook (seen in the photo above) after not touching it for a few months. I’ve had so much fun putting new spreads together, so I’m excited to keep doing that over the next couple of months.

And now let’s look at this month –

There y’all have it! I think September is going to be a great month!

What are you working on this month? I’d love to hear in the comments!