Well as I mentioned last week I went to the Club Paradise tour (Drake’s tour) on Friday night. Although I wasn’t really sure what to expect or how it would turn out, I’m happy with how it went. It was really simple and thankfully I didn’t get lost in Nashville. The only thing that would have made it better would have been a photo pass to be in the very front doing photos. But maybe next time!

The concert started around 8 o’clock and had 3 opening acts. Although they all tried none of them really got everyone hype and excited. Some songs were good, and some were bad. 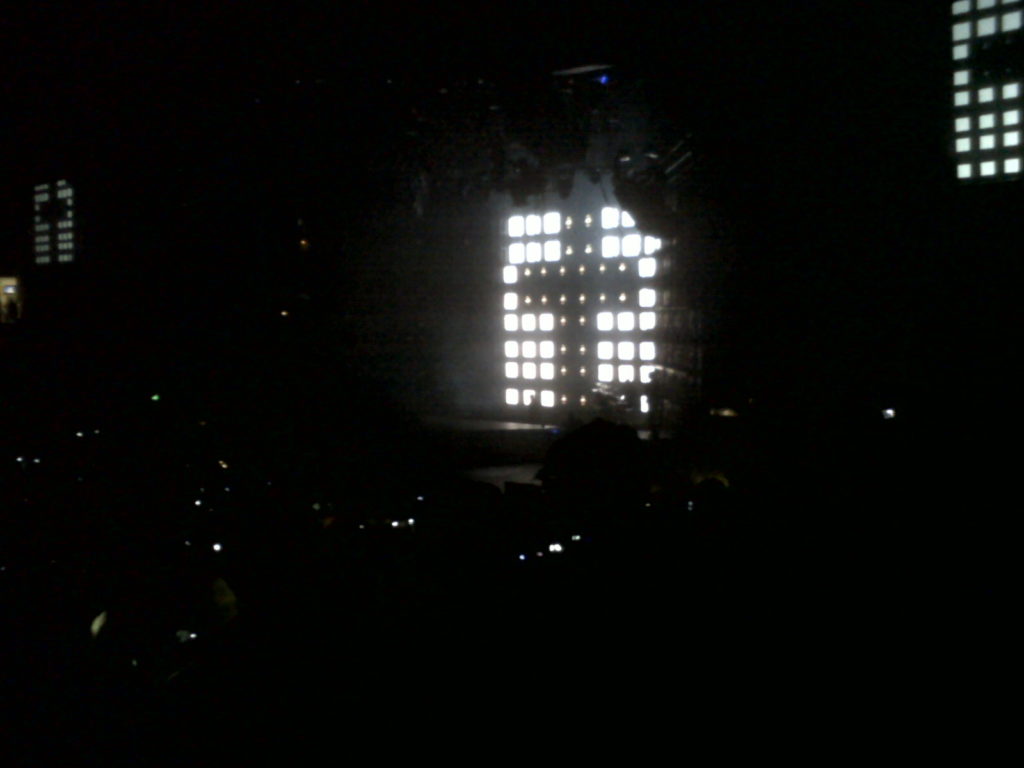 Somewhere between 9 and 9:30 was when Drake came on stage. This actually got the people excited. Our view of the stage was ridiculously nice. Although we weren’t super close, we weren’t super far away either. It was really nice to be right in the middle. And our seats were near a split in the section, so we ended up not even having to stand up the whole time (which I loved!).

Drake performed for about an hour and a half. He did a mixture of old and new songs, his songs, and snippets of other people’s songs. He spent a good while doing shout outs to people in the audience, and then let everyone know that his entire family from Memphis was there.

Overall it was a pretty good concert. I’m really excited that we got to go, and I hope I win tickets to more concerts soon! :)